President of Crystal Group Ukraine and international watch expert Dmytro Berdyanskyy talks about an unusual Swiss watch brand MB&F, of which he is a longtime fan.

As a avid follower of new trends in watchmaking and a professional expert in this field, I always look forward to the latest creative developments of the team of independent watchmakers that Maximilian Büsser has gathered around him. Their rebellious individualism is an incredibly powerful creative force. It is these people who make the greatest discoveries in the world of technology and create ingenious works of art.

I am acquainted with Maximilian and I know that the intentions of this brilliant watchmaker are as pure as those of a child. In terms of the technical implementation of his tasks, he has been far ahead of our time. Descendants have yet to truly appreciate his works of watchmaking art.

Maximilian Busser: The Child Who Lived

Founded in 2005 by Maximilian Busser in Geneva, MB&F (Maximilian Büsser and friends) is the most unusual and inventive manufacturer of luxury watches in the world. MB&F watches are inspired by science fiction. Their design is reminiscent of retro-futuristic cars and bizarre amphibians. These are examples of intricate playful sophistication that has shaken up the entire watch industry. In Büsser’s words, “A creative adult is a child who has survived,” giving credit to the universal imagination of children.

The first series of watches – Horological Machines – was a combination of science fiction, fantasy and fine watchmaking. This watch tells the time like no other before. The Legacy Machine series was limited to traditional cases, but was equipped with equally innovative movements and dials. And then there are table clocks like the Starfleet Machine, which are reminiscent of an intergalactic spaceship. Kelys & Chirp is a mechanical walking turtle with a built-in singing bird. MB&F‘s whimsical portfolio and unpredictable designs are the result of collaborations with independent watchmakers and designers working on custom movements and cases – MB&F’s “creative lab”.

The brand’s first watches were visually unique and set records. Horological Machine No. 1 was the first to use a mechanism with four barrels connected in parallel and in series. It was the first mechanism to transfer energy to the regulatory system simultaneously through two sources. The next model, HM2, was the first automatic movement with an instantaneous change of hours and concentric retrograde minutes.

The rectangular shape, flying buttresses, dual portholes and modular construction was an incredible technical achievement. The two dials displayed the retrograde date and the phase of the moon, and the “jumping” hours with concentric retrograde minutes. There are more than ten Horological Machine models. The HM3 Frog crystal consisted of two sapphire glass domes with rotating domed hours and minutes.

Recognition at the Geneva Grand Prix

The first of the Legacy Machine models debuted in 2011. It had an ordinary case with a very unusual dial and mechanism. The makers seemed to envisage what a 19th century steampunk watch could be like. Legacy Machine No. 1 is the first model to win two categories at the Geneva Watchmaking Grand Prix. In 2012, this watch became the best in the “Public Choice” and “Best Men’s Watch” categories.

At the moment, eleven Legacy Machine models have been released. Featuring a spherical crystal, set with diamonds, a high-flying tourbillon and a small slanted dial, the Legacy Machine FlyingT is the first MB&F watch designed specifically for women. Legacy Machine Perpetual adds a perpetual calendar with new built-in security mechanisms.

The Performance Art Pieces are another step towards exclusivity. These are unique pieces and limited editions created in collaboration between the brand and selected artists. The LM1 Silberstein is an interpretation of Legacy Machine No. 1 by French artist and designer Alain Silberstein. He added new colors and shapes to the model, and a sapphire crystal bridge for great balance. Silberstein also designed the HM2.2 Black Box, a modified No. 2 watch machine with an all-black Bauhaus-style case.

I never cease to be amazed at the rich imagination and the power of engineering that reign at MB&F. Every meeting with thier new work of haute horlogerie brings me indescribable joy.

The 44 mm case is made of zirconium, a silver-gray metal that surpasses stainless steel and titanium in its properties. The new housing profile emphasizes exceptional readability. The EVO case has been given a new look: its structure does not include a bezel, and a domed sapphire crystal is fused into the case. The watch’s more open architecture creates the perfect balance between the legibility of the LM Perpetual EVO calendar and the visible interplay of the movement’s details, which is topped by the famous MB&F floating balance wheel.

LM Perpetual EVO – the Creation of an Engineering Genius

Three color versions of the PVD/CVD dial including, for the first time in watchmaking, Atomic Orange. Dark shades of PVD and CVD coatings, close to cold colors, have been used in watchmaking for many years. But obtaining warm shades such as yellow, orange or red was an extremely difficult task, which the company’s engineers successfully solved. Buyers are offered two other color versions – blue and black, released in limited editions of 15 pieces – in honor of the 15th anniversary of MB&F.

For the first time in the MB&F collection, the LM Perpetual EVO is water-resistant to 80 meters thanks to the screw-down crown. A small but important detail is the use of a barrel release mechanism that disengages the crown from the winding mechanism when it is pressed and cocked, eliminating the risk of overwinding the barrel by hand. The revolutionary calendar processor is set to 28 days, to which additional days are added based on the current month, which eliminates the possibility of incorrect date jump.

Our company Crystal Group Ukraine is the exclusive representative of the MB&F brand in Ukraine, and the Crystal watch salon is the only authorized point of sale of brand watches in the country. 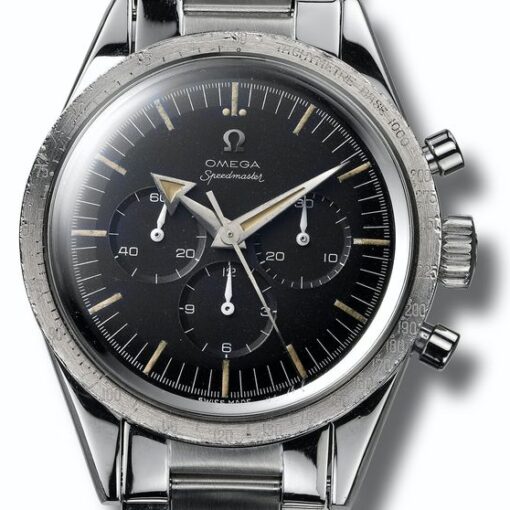 The iconic Omega Speedmaster watch. Dmitry Berdyansky, President of the Crystal Group and an international independent watchmaking expert, talks about the history of their use in space exploration. 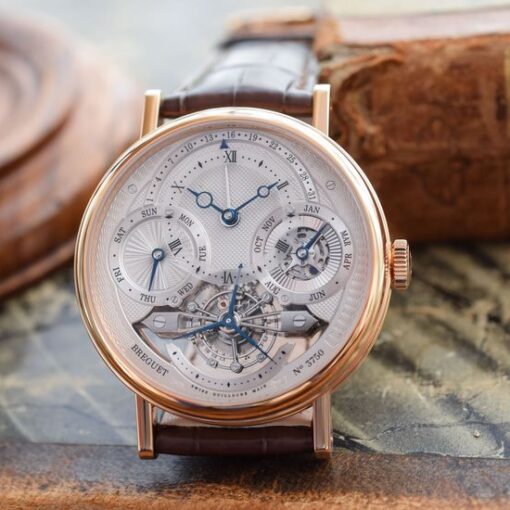 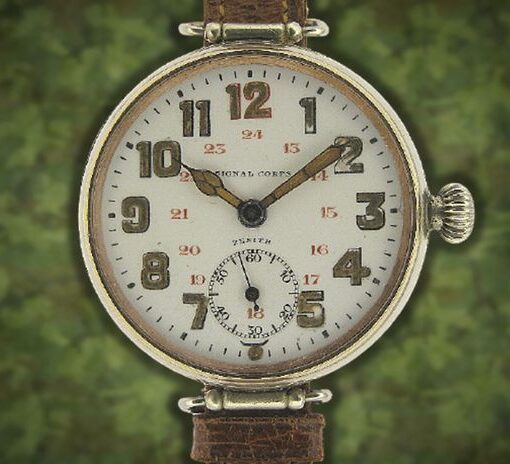 Brilliant foresight of the founder of the watch factory Zenith Georges Favre-Jacot and improvements in watch production. Innovation and victory in Zenith luxury watches. Swiss watches Zenith in the XXI century 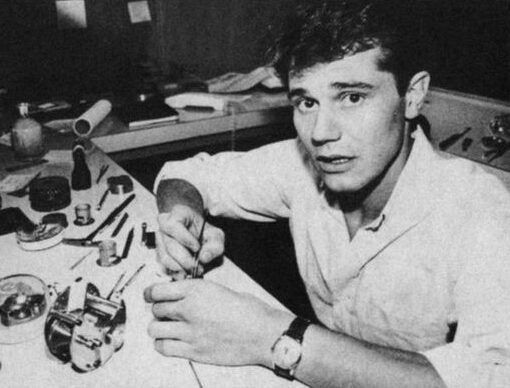 F.P. Journe watch. The story of the life and first steps in watchmaking by François-Paul Journe. The first watches and early successes of F.P.Journe watches.